March 2, 2010 — January 29, 2015
Parenthood is an American television drama series on NBC that tells the story of the Braverman family, which consists of an older couple, their four children, and their families. The series is loosely based on the 1989 film of the same title (following the 1990–91 TV series, which also aired on NBC, which debuted 20 years ago to the series). 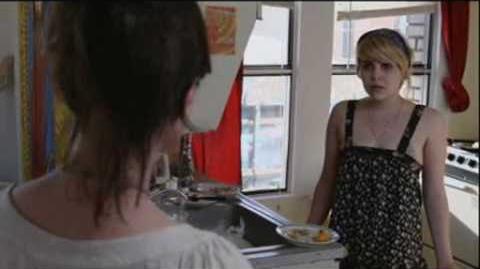